The monsoon is a kind of moving around the globe; it is the power of natural elements such as wind, water and earth; it is cyclical in bringing change and stability, desolation and, at same time, life. The human being lives in the arc of its existence a similar phenomenon, the his body, which in a continuous change of cyclical phases, becomes an instrument of destruction e creation. Nature and Man, are the main elements of this research, the goal is to get to the bowels and awaken the soul of the spectator deep inside, through the vibrations of music and the power of movement. Today more than ever it is important put the attention on the topic of climate change, the world is on the verge of a great one ecological crisis and only different languages, like dance and music, can communicate what words fail. 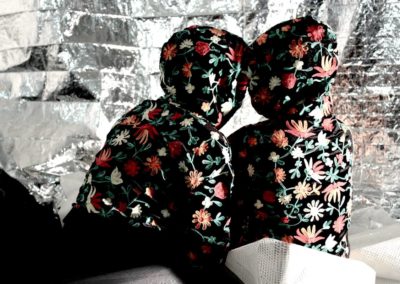 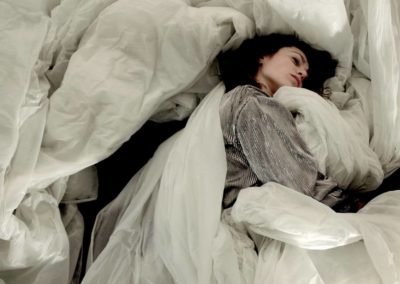